Conjuring modern singer-songwriters like Sturgill Simpson and Jason Isbell, as well as outlaw heroes like Willie Nelson and Merle Haggard, Cameron Nickerson’s songs are both poetic and purposeful. His music is also heavily personal – sometimes deceivingly so. After years of cutting his teeth with The Rockabillys, supporting acts like The Sheepdogs and The Stanfields, Nickerson relocated to Halifax to strike out on his own. His debut album, Detours, was released January 2018, receiving Country Album of the Year nominations at both the ECMA Awards (2019) and NSMW Awards (2018). Nickerson returns this July with new single "High and Alone" off upcoming album to be released in the fall. 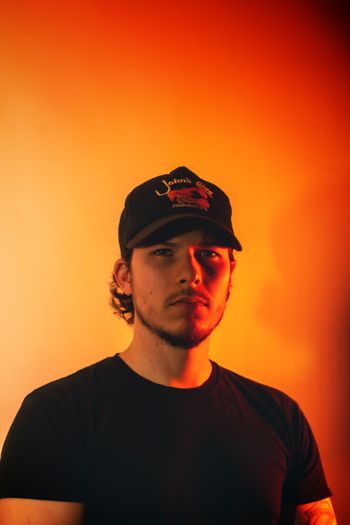